Wow, I’m so tired as I’m writing this!

Today has been a busy, good time at church experiencing Costa Rican church. The thing I loved most was the service structure and singing of hymns. I LOVE hymns! Whether in English or in Spanish (as they sang), there’s something so pure and comforting about just having a good old Hymn session lol

Feeding homeless today almost brought me to tears. We went to one of the most dangerous parts of Costa Rica where prostitution, human and drug trafficking, drugs, and alcohol are rife, so because of this we were asked to remove all our jewelry, we weren’t allowed to have any cameras, and our game plan was tight. We were to file out of the bus single file, and stand boy – girl, boy – girl, with our backs against a wall and be ready with food in our hands to give. Once we finished distributing our food, the ladies had to immediately board the bus whilst the men waited.

Once the people started realizing we had food, they came quickly, these people genuinely need help! Some were so drunk or high that they were sleeping whilst standing, drooling, half naked, even aggressive. It wasn’t like England where you feed the homeless and you interact with them, this was more risky. We finally boarded the bus and as we drove through the rest of the city, my heart just broke. We were told that on the block we visited, around 3,000 people sleep on the road each day, and you could see it. It was like an episode out of a movie, we were truly in the slums. The only reason we were even stationed in that area was because there was a police station round the corner, so it made it somewhat safer, if not we wouldn’t have been there at all.

I love what the mission team told us though; many times we all look to do projects like feeding the homeless when we are abroad, but there are so many homeless people in the cities we live in. Why aren’t we doing it in our home towns? Are the people in our cities less deserving of charity? Why are we so quick to send money and donations to African countries or for relief of natural disasters that occur in developing countries, but when we see the homeless and beggars in our own towns, we just walk by?

Find out what you can do in your city for God and do it. You don’t have to be abroad to be a missionary, charity begins at home. 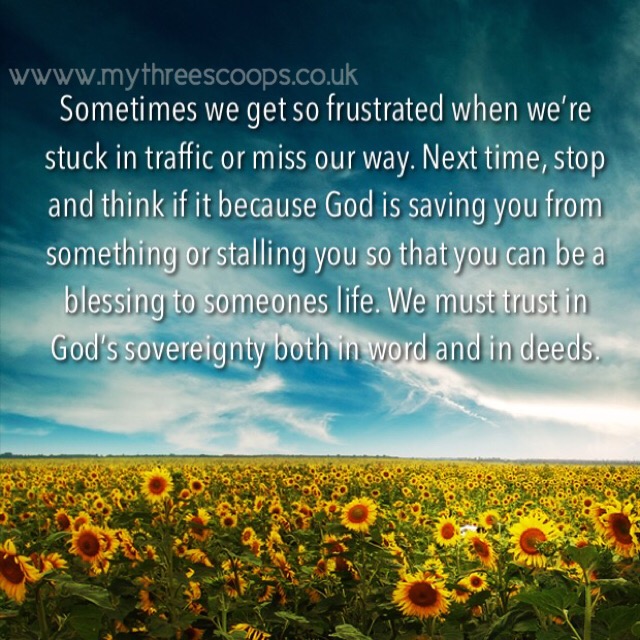 June 21st Wow, God is so amazing! So today we went out in our mission groups at camp, our group did community service in the morning, and vacation bible school in evening, but we got lost 3 times which meant we circled […]

June 19 This was an amazing day. Tonight we had something called a prayer concert which I am DEFINITELY going to bring back to the UK with me…The Levites312 prayer concert coming soon…but it was amazing to see kids on their faces […]

June 18 I haven’t blogged in a few days because we’ve been so busy and tired, but God has been truly amazing. We’ve started a new week of camp, but this one is totally different from the other one we did, including […]

June 10 Today we started camp, and I must say, I’m quite excited! I’ve never been to camp before, even as child and this time I’m starting off as a camp counsellor and it’s amazing to have a group of about 10 […]

Costa Rica has just been an amazing experience, like words cannot describe everything in my heart or the memories I’ll carry from this place throughout the rest of my life. I really encourage any and everyone who has an opportunity to do […]

Today was probably my favorite day out of all of them so far! Yesterday I briefly spoke about a woman who came into the medical clinical who was so depressed and her countenance had literally fallen. She came in in pain and […]


Thank God for what He’s doing through you and the rest of the team. I pray for continuous wisdom, strength and protection for you all in Jesus name. Missing you loads! Love mum.