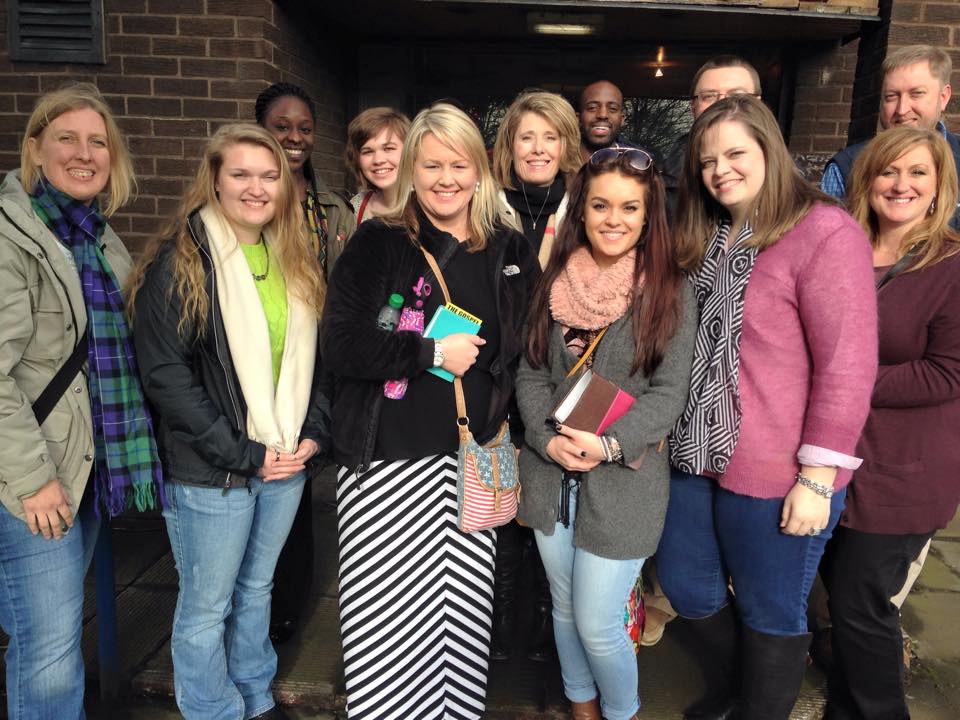 I am so excited that this gets to be the first instalment of my “God” section.

For the past 10 days, I have been hosting a missions team from the American missions organisation Hope Missions. It has been such an amazing week. I can’t put into words how amazing this week has been, but I will try.

This trip has been almost two years in the planning; in 2012, I travelled to America on my own to do a few missions trips with Hope Missions, and struck up an amazing relationship with the founding family Shawn and Patty Doss. The following year (2013), my sister and I went to spend two weeks with them for thanksgiving, and during that time we began talks of planning a trip to England with a missions team.

One of the hardest things about trying to organise a mission trip to England, is that when you think of missions, England isn’t exactly the first place that comes to mind. Most people think of missions being a trip to a third world country where english is not spoken, and they live in mud houses, however the primary objective of a mission trip is to share and spread the gospel, and under that objective, England desperately needs a mission trip. Flash-forward to March, 2015 now, Shawn and Patty were able to bring a team of 10 over from various states in America to serve and share the gospel. Here’s a brief “diary” of their time here.

But I can not wrap up this post without mentioning that no only did God use this trip to sow the seeds of the gospel, but He also used it to do a work in each of our lives individually. By serving, and being in communion with each other, He showed us our pride, selfishness, rudeness, disrespect and laziness. It’s amazing how God uses our service to others to conform us to His image.

Please check out the organisations we worked with this week and keep them in your prayers. If you are looking for a gospel centered mission trip, check out the Hope Missions website for their list of trips this year.

A huge thank you to Shawn & Patty for letting me host them, to Ayo for being my co-host, to the ladies in my church to fed us, and to all the organisations we worked with and ministered to! 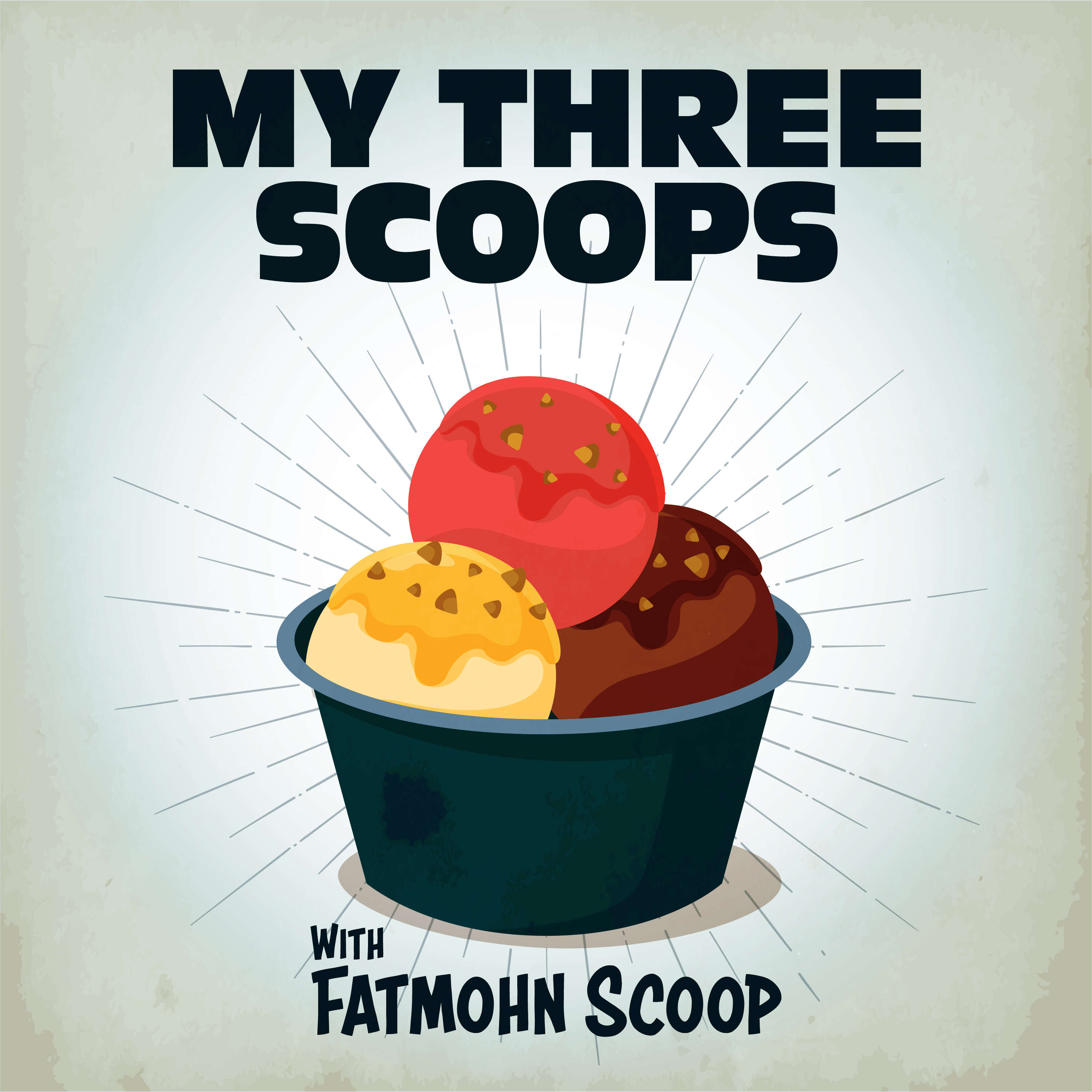